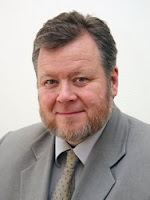 "Relations between the two countries under the present left-wing government of Iceland are plainly bad. This finds expression in many ways. At the previous UN General Assembly, Iceland’s foreign minister spoke out against Israel. When FM Lieberman wrote to him on this issue, Skarphedinsson did not answer. He did not even confirm receipt of Lieberman’s letter."